Carols by candlelight on the labyrinth 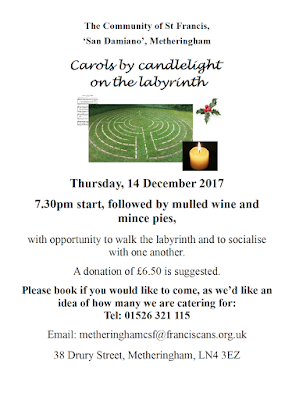 We will once again be singing carols round the village in aid of church funds and the Nomad Trust. Meet at the Cottage Care Home at 6 pm on Wednesday 13 December to sing carols with the residents, then on to Nocton Park.  No, don't all lock your doors... Mulled wine and mince pies will be served afterwards – thanks to the Parish Council for supporting this.
Posted by Liz Murray at 15:23 No comments:

Since August 2014 the bell ringers at All Saints Nocton have been ringing Quarter Peals (a piece of continuous ringing lasting approx 45 mins) on the Church bells to commemorate the centenary’s of the deaths of the 13 Nocton residents who were killed in the Great War. The bells are half muffled for these quarter peal by attaching a leather pad to one side of the clapper resulting in a mournful sound by creating an echo effect.

So far they have commemorated 8 of the Nocton residents (we will give more details of those 8 who have already been commemorated over the next few months).

The next Nocton resident to be commemorated is Gunner LESLIE HALKES WRAY who served in “E” Battalion of the Tanks Corps and was killed in action on 20th November 1917 at Cambrai aged 19. He was driving ‘Ella,’ a 25 tonne Mark IV tank (which of course was designed, tested and built in Lincoln) whilst taking part in the largest and most significant tank battle of the First World War at Cambrai, when he was sadly killed in action. He was the son of William & Susan Wray who lived in Nocton. His father William was a farmer at Nocton’s Park Farm, known locally as “Farmer Wray’s Yard”. ‘Wray’s Yard’ still exists today at the top end of The Green, with the farm buildings converted into residential property’s. Leslie’s education took place in Lincoln at the Christ’s Hospital School before he enlisted. He was the ninth Nocton resident to be killed in the Great War.

He is buried at Ribecourt Road Cemetery, Trescault in France and is also commemorated on the War Memorial on the back wall of the Church and in one of the north Windows in the nave, which was given by his parents in memory of him. The stained glass depicts the Tank Corps logo along with a WW1 tank & a machine gun, unusual things to be depicted in Church stained glass. He is also commemorated on the Lincoln Christ’s Hospital School War Memorial for the ‘Old Boys’ who lost their lives and which is located at the school on Wragby Road in Lincoln.

If you hear the bells ringing half muffled around 20th November please stop and pause for a moment and think about the sacrifice which was made 100 years ago by this brave young Nocton lad.
We Will Remember You!

Writing as a member of the crew on behalf of us all. We wish to express our deepest and heartfelt sympathy to you all and much regret to say that your son, Leslie, was killed in action on the Thursday morning the 20th. His death was instantaneous and very sudden. He suffered no pain. We are sorry to have lost such a faithful friend, as he was always so kind to us all, and ever ready to take his part during these very great tasks and hardships. He was well respected by all who knew him. We cannot speak too highly of his good nature and the way he kept his engine. We all had the greatest confidence in him. His officer also fell by his side and we much regret to say that we have lost two of the best friends of the crew. They were both taken by a party and buried close by where they fell on the same day.

Having been his partner in the crew I have taken care of his private belongings, photos etc, and will forward some on if possible at the earliest convenience. I will conclude with deepest and heartfelt sympathy to all.

I am yours faithfully. 91718 Gunr J Glendinning 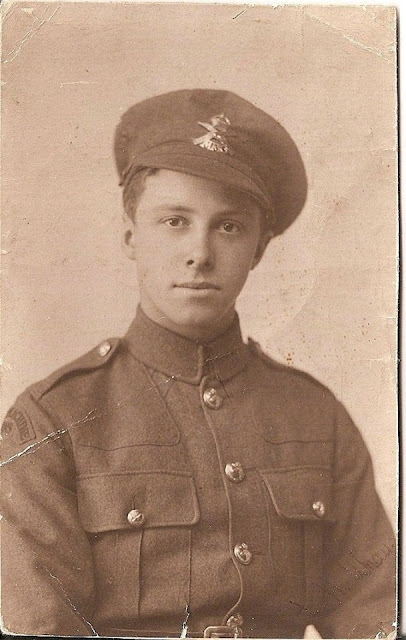 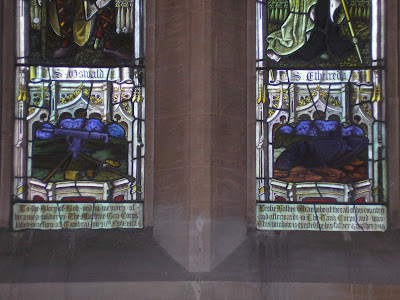 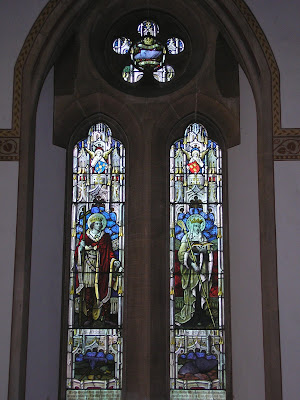 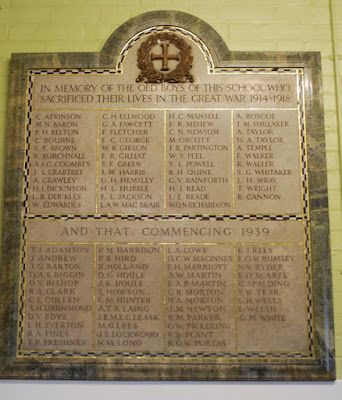 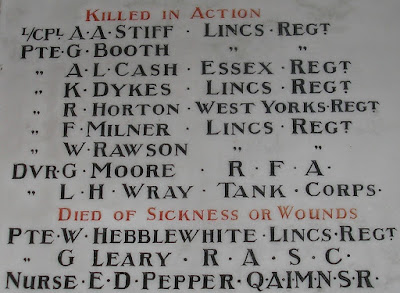 Close up of the Nocton WW1 War Memorial at the back of Church
commemorating Leslie Halkes Wray. 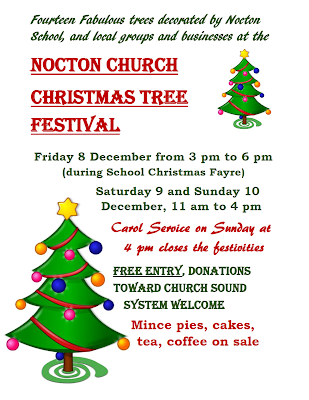 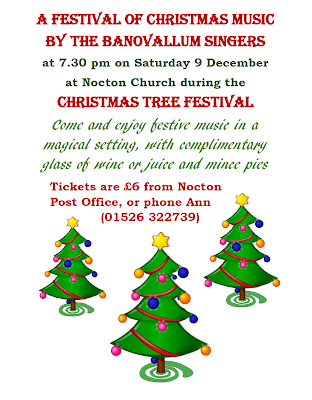 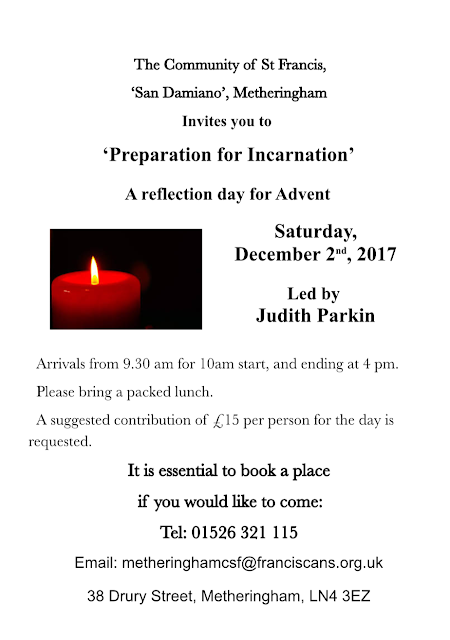